Team Philadelphia’s 16U A National traveled south to Ashburn, VA and swept a weekend EJEPL series against the Ashburn Xtreme. The 16U National team won game one on Saturday 5 – 1, and they won game two on Sunday 4 – 1. Ten different players had points, and goals were scored by seven different goal scorers. Both of the team’s goalies had impressive performances. The wins helped solidify the team’s first place ranking in the EJEPL 16U Futures division. 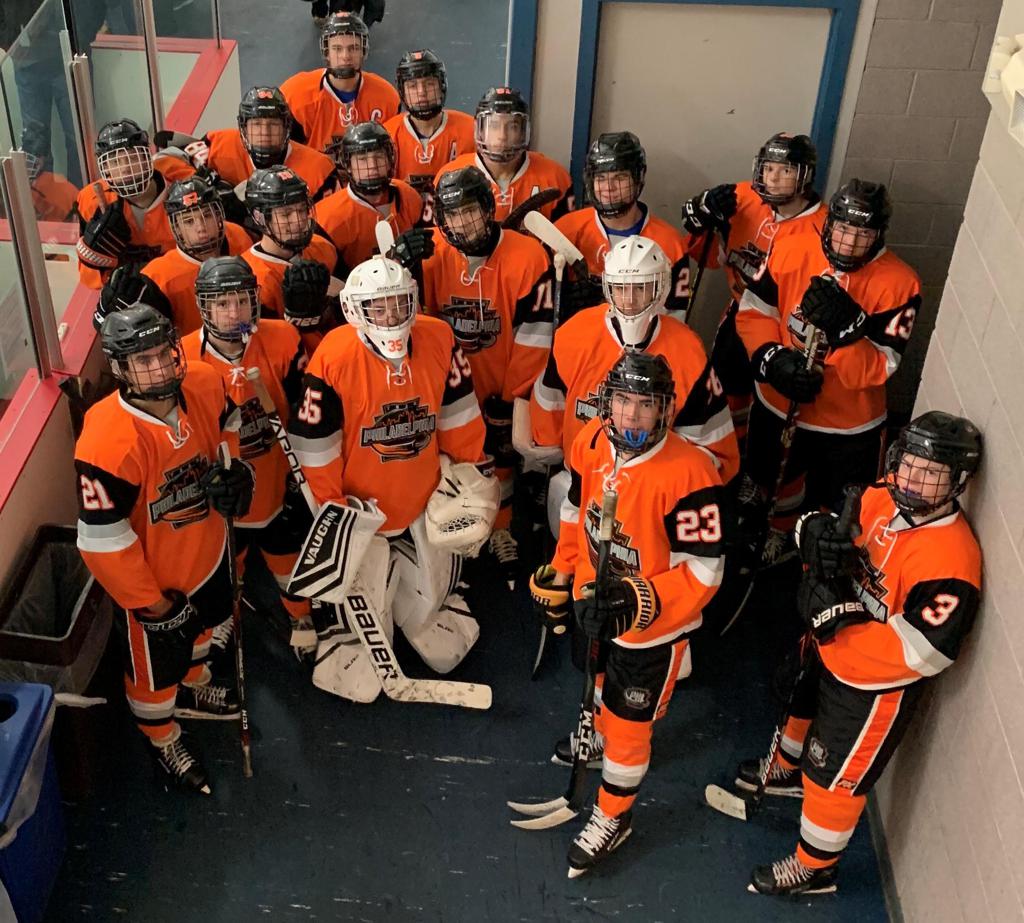