Midget – 16U AA – Jay Kulp, Defenseman
Kulp was instrumental in sparking a come from behind win against Team Genesis on Sunday. With Team Philadelphia trailing 2-0 with 3 minutes left to play in the 3rd period, Jay scored a great individual effort goal providing the spark the team needed to score another two goals in less than a minutes time to go from training 2-0 to leading 3-2 with just over a minute left in the game. Jay also assisted on the tying goal which was scored 30 seconds later. 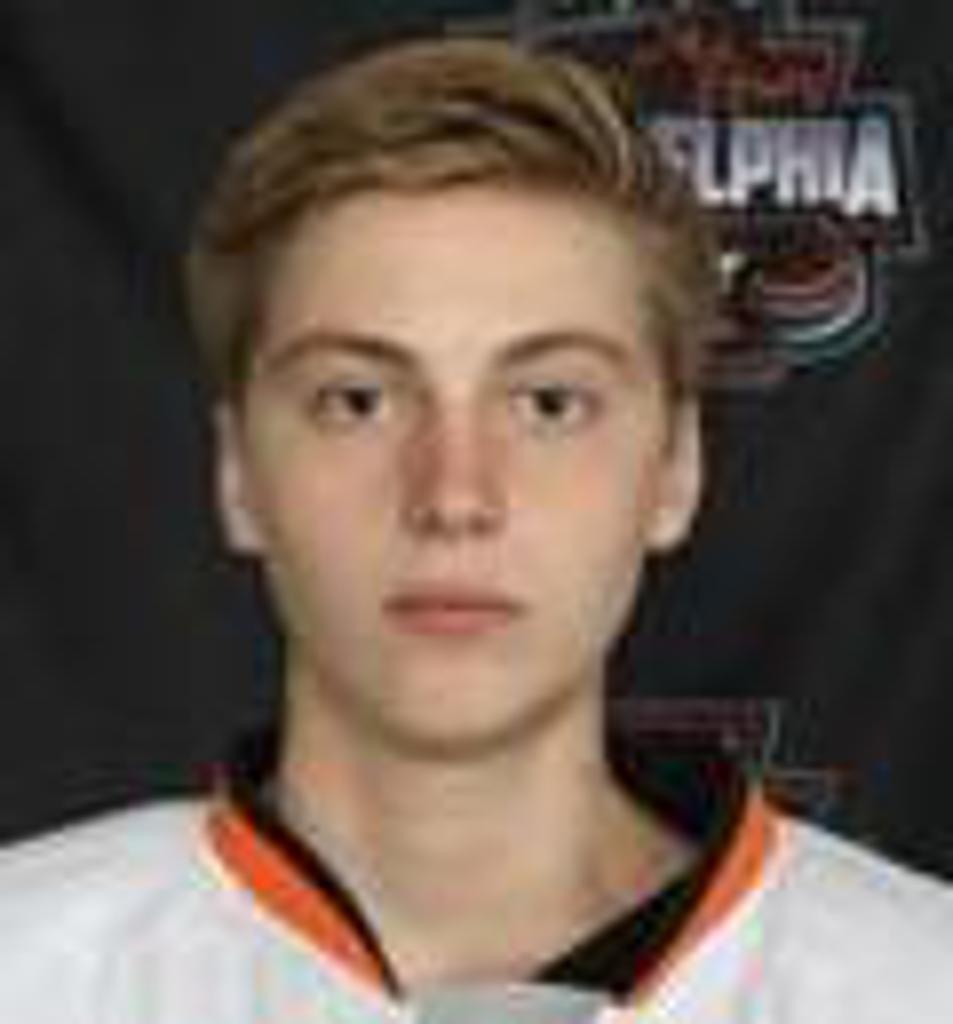