After a tough stretch throughout the first few months of the 2018-19 season, the Squirt B National team led by Coach Eric Tobin has started to pull it all together.

After tying two games at the Liberty Cup at Oaks Ice Center in early December, they advanced to the finals with a hard fought win over the other Squirt B American team. Although they lost in the finals, it was the start of playing more like a team.

Following 2 regular season wins, they entered this past weekend on a high note in the Crabtown Showdown in Maryland. The team won 7-1, 9-0, and 3-1 in their bracket games to advance to the semifinals. Scoring was very a balanced as almost all the forwards scored a goal.

The semi final game against the Metro team from Washington was a game to remember. It was back and forth the whole game with goals from Tyler Bickell and Louis Ziegler to go up 4-3 in the 3rd period. Metro fought back with 4 minutes left in the game and scored two quick goals to take the lead 5-4.

Team Philadelphia continued to fight back and Caroline Gerraci tied it at 5 with 14.8 seconds left on a great feed from behind the net by Cole Parisseault.

After a 4 minute 4 on 4, and 3 minute 3 on 3, it went to a 2 minute 2 on 2. Joseph Darragh won the face off and took off towards the net and looked like he would win it for Team Philadelphia but the Metro goalie made a great save. That started a break for the Metro team and they were able to score to win in 6-5.

Team Philadelphia looks to continue their winning ways in their next game on January 6th against the Pottstown Penguins at Iceline. 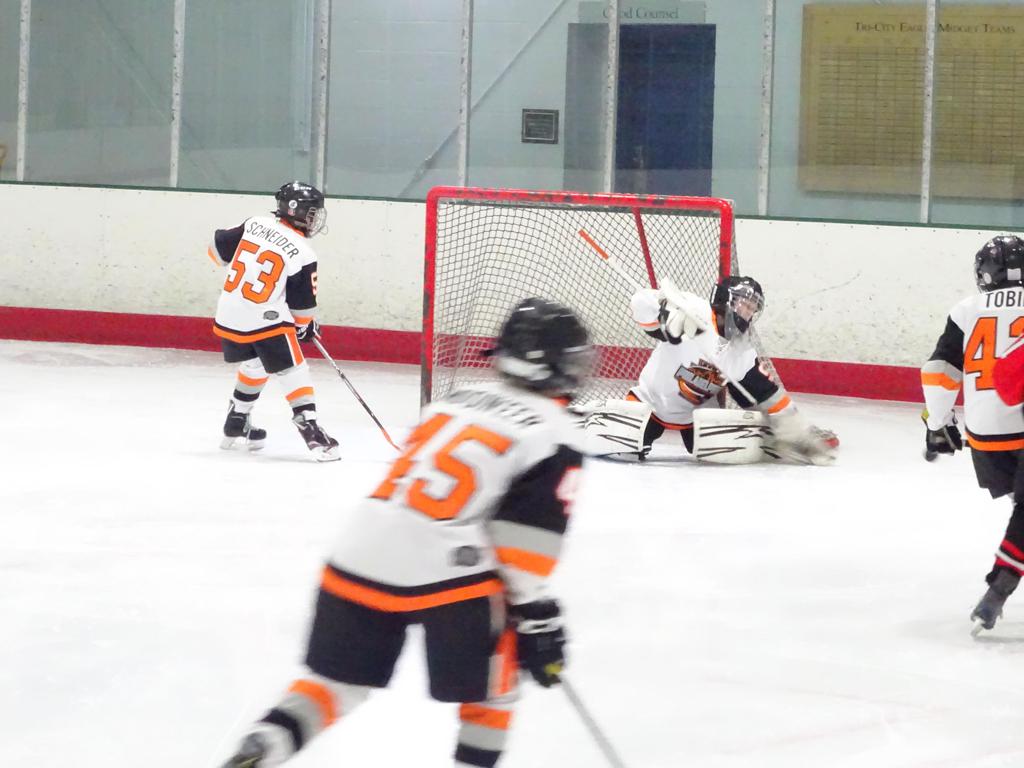 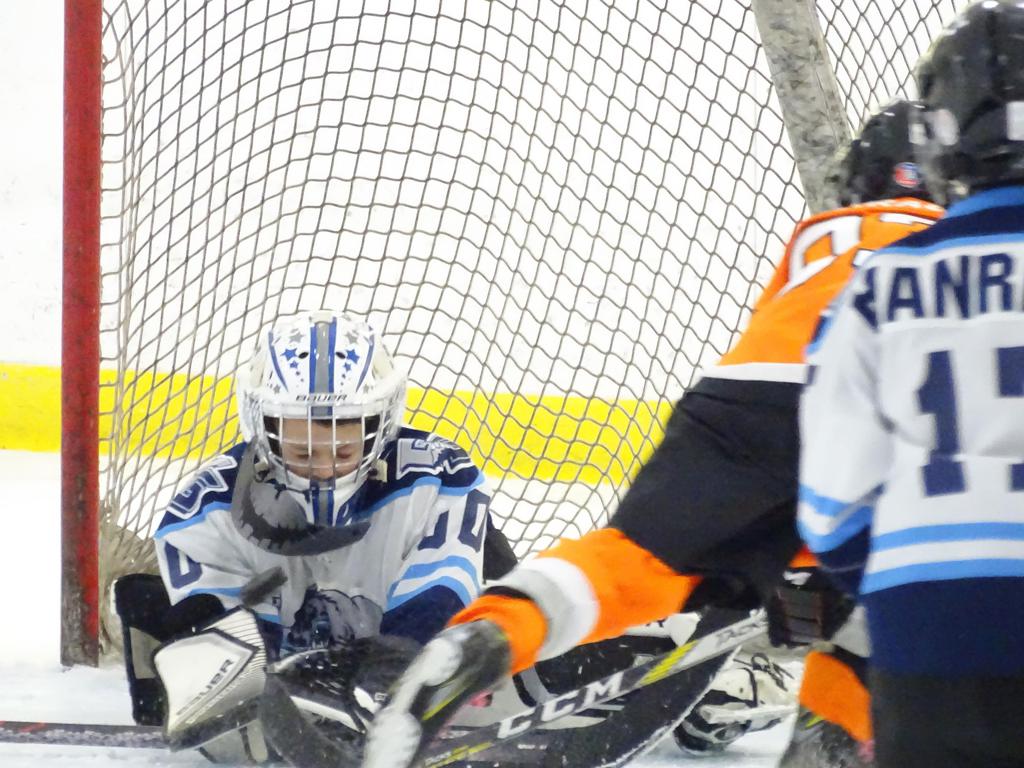