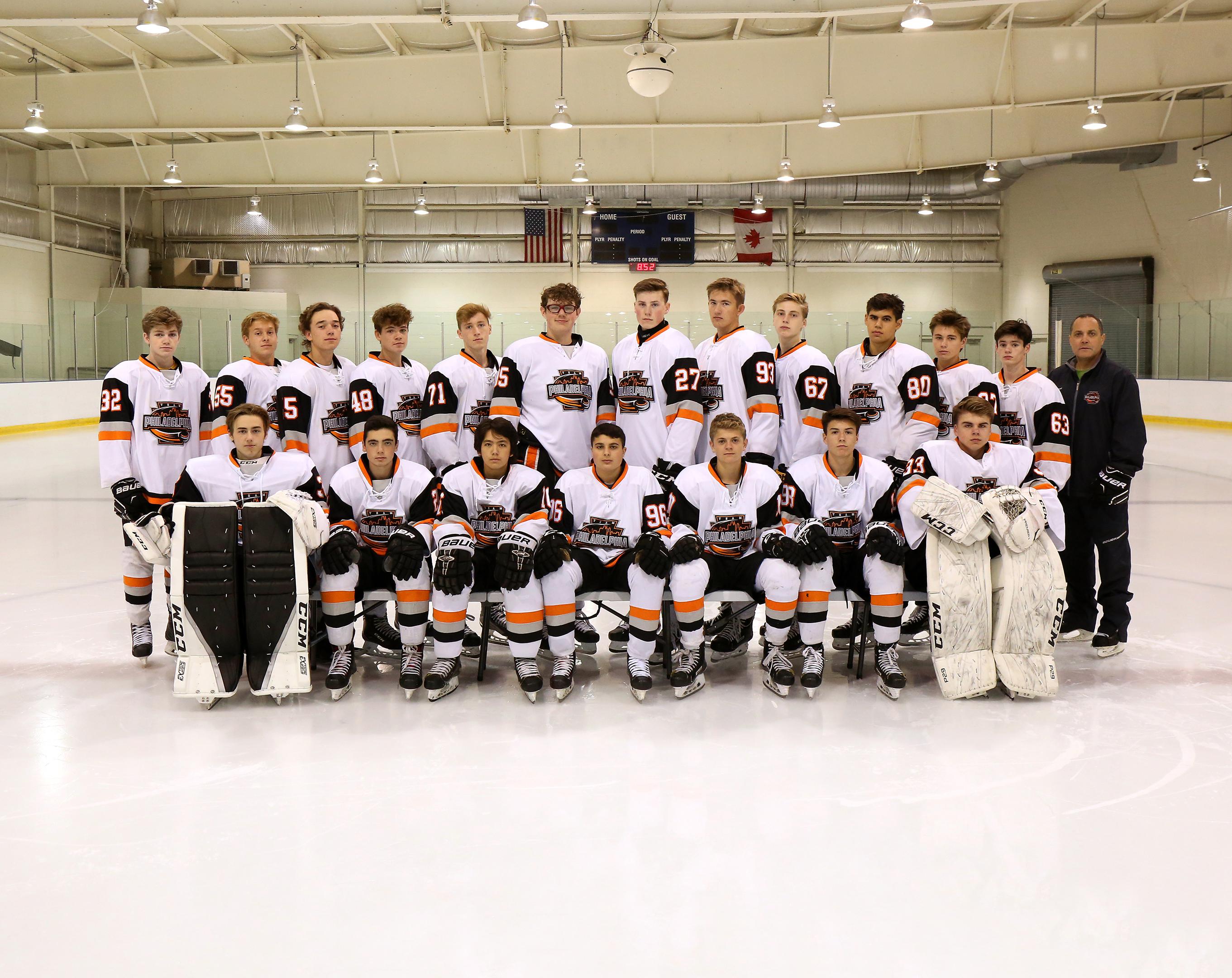 Midget 16U AA – Evan Yori
In two games this past weekend, Evan scored seven goals including an impressive six goals against the Haverford Hawks leading the team to an 11-4 victory which moved the 16 AA team back into a playoff spot in the DVHL.

Bantam B National Orange – Jack Pariseault - First Star
Pariseault had an assist on the game winning goal with a sweet saucer pass and was flying around the ice the whole game in a 4-3 win over Delco Phantoms.

Bantam B National Orange – Brandon Gao - Second Star
Gao scored the game winner in the 4-3 win over the Delco Phantoms and was winning races and battles for the puck the entire game.

Bantam B National Orange – Wim Van Rossum - Honorable Mention
Van Rossum played like a tank on defense, was excellent at moving the puck out on breakouts and had an assist in the 4-3 win over Delco Phantoms