16U A National Orange Team 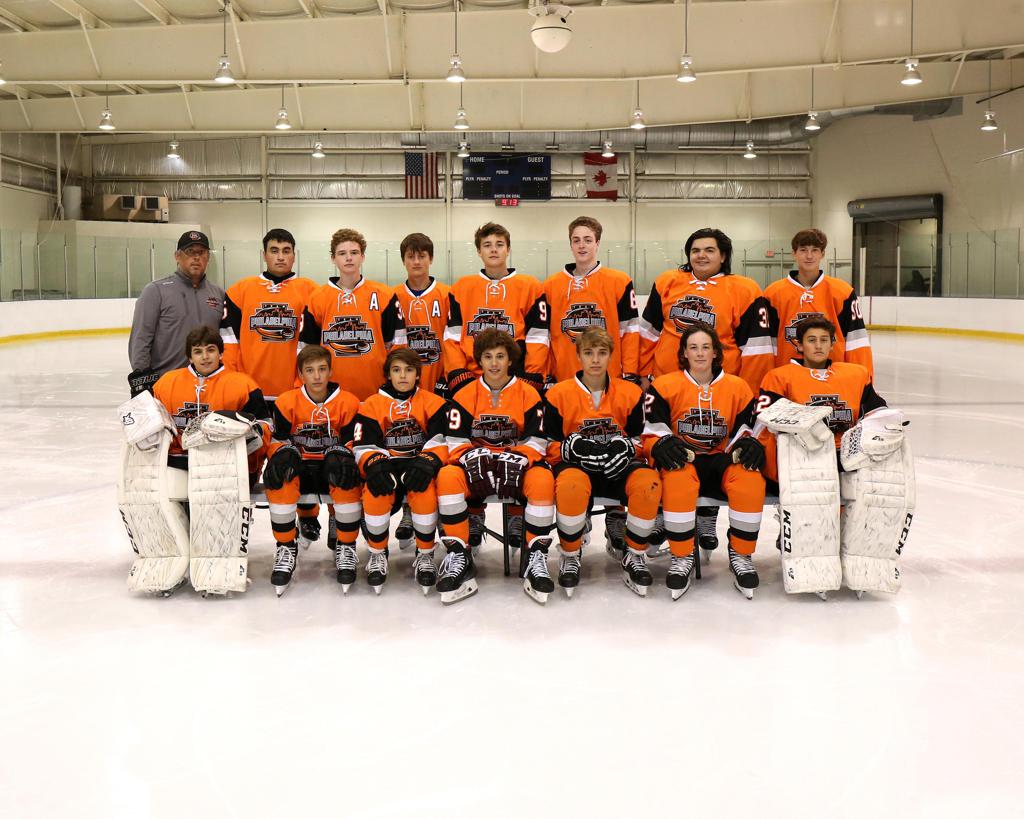 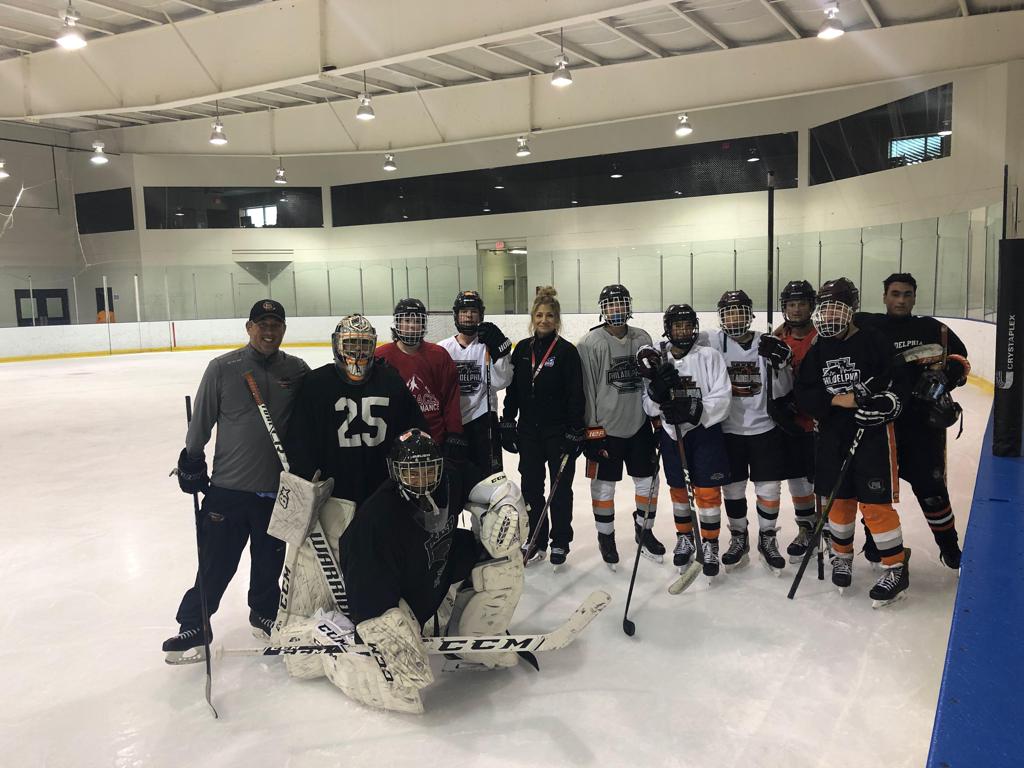