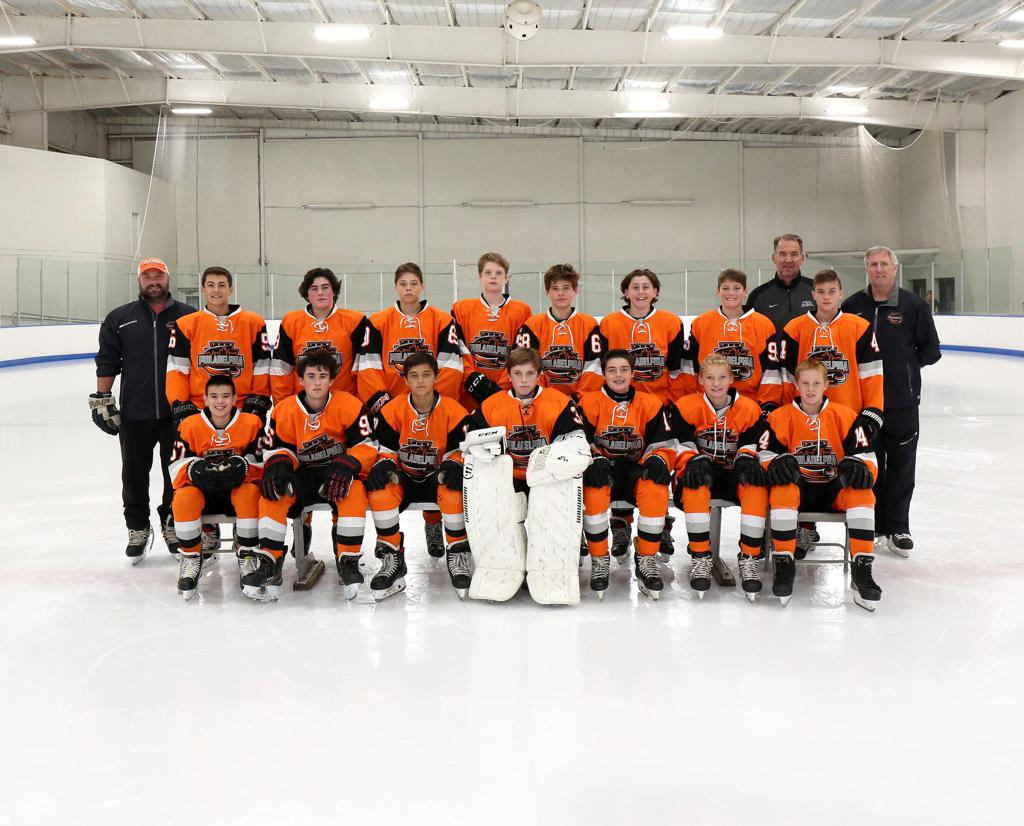 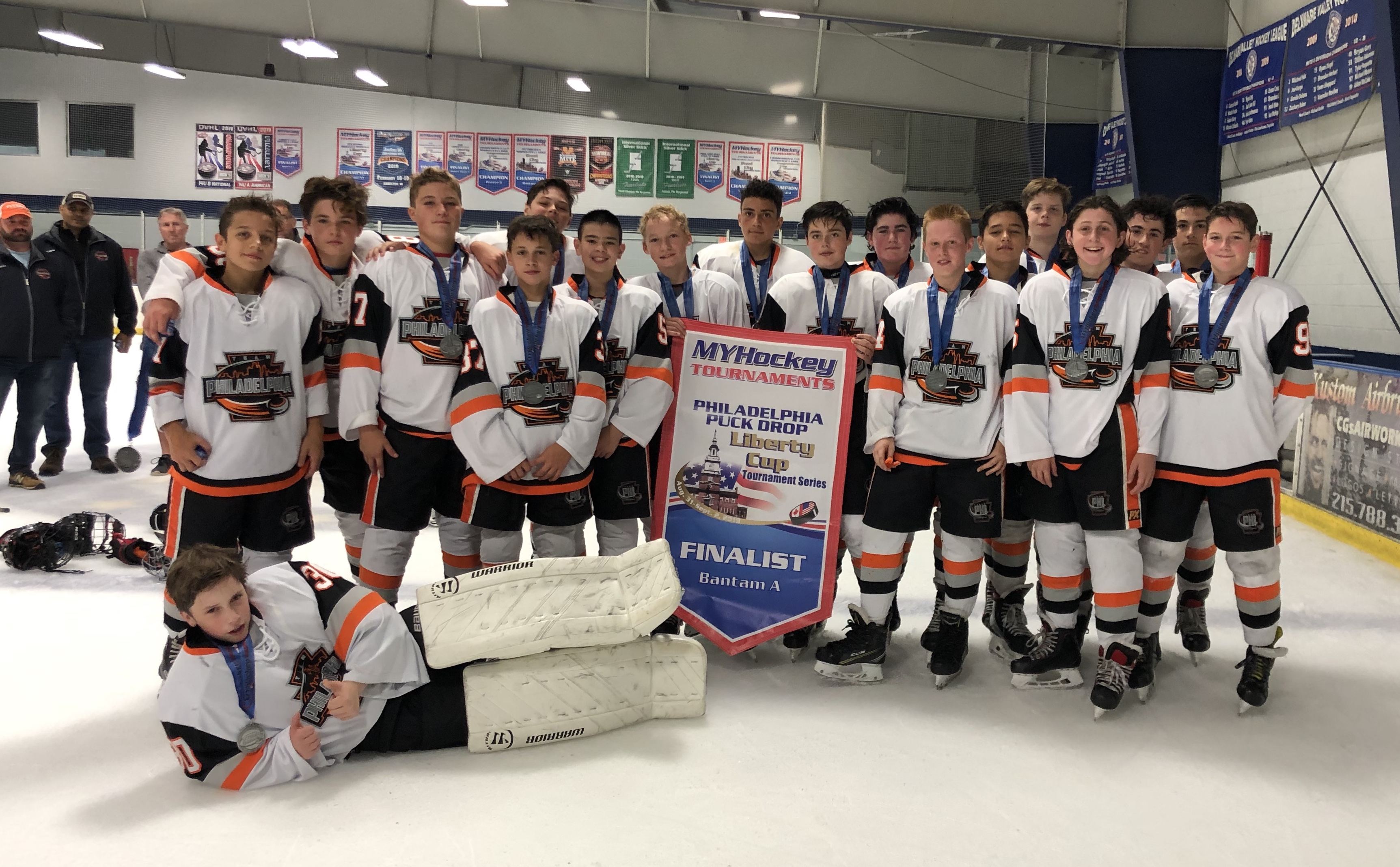 Midget 16U A National - Brady Ewing
Brady Ewing two shorthanded goals and one assist in a 4-0 win over Grundy.

Bantam A National Black – Brady Callahan - First Star
Brady played a great weekend of hockey against some solid competition.  He contributed to the team's two wins over York.  In addition to scoring a goal and an assist, his forechecking, races to loose pucks, and hitting were difference makers in this weekend's competition.

Bantam A National Black – Luke Carson - Second Star
Luke has been a truly versatile player.  He effortlessly switched between defense and offense in the team's 3 games and scored the game winner in the 2-0 shut out over York, contributed an assist against the Ducks, and anchored a solid defensive effort in the 3-1 victory in the second game against York.

Bantam B National Orange – Anthony Barbuto - First Star
Goalie played all four games in the local Liberty Cup Winter Classic and stood tall against very good competition with GAA of 3.00 and save % of .905